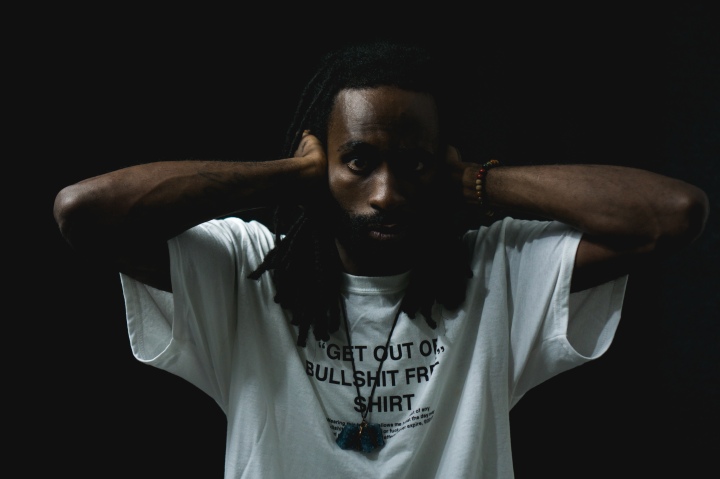 Jonathan UniteUs (aka JohnNY U.)

One of Brooklyn’s best kept secrets, JohnNY U., has been honing his craft and sharpening his skills since 2006. He has already built an impressive résumé of notable performances in various clubs and venues all over New York City, and even a couple appearances outside of the five boroughs. With multiple blog sites and radio shows premiering his music, such as 2DopeBoyz and DJ Booth, JohnNY U. has built himself a reputation for originality though his imagery and his unique style of blending boom-bap driven production and spacey soundscapes. JohnNY U. also is 1/5th of the NYC collective Operation Industry Shut Down, or O.I.S.D. Becoming a solo artist back in 2012, he has been quoted saying of those early days, “I wanted to grow lyrically, mentally & spiritually through the art”. And grow, he certainly did. Effortlessly gliding over lush instrumentation and jazzy funk melodies, JohnNY U. projects his frustrations through moments of clarity with pinpoint accuracy. With a conversational approach to his storytelling, he takes you back to a time in Hip-Hop where every word in a rhyme was utilized and appreciated. His last project came in the form of an EP, titled Regular Everyday Mind released late 2017, and showcased a passion for artistic freedom and expression. With a handful of single releases this year, he may be gearing up for another album release, even hinting to #TheJoint being its official name for the project. Be on the lookout for new music from this Brooklyn-born and bred emcee with our next update!