New York, NY – With the final installment of his trilogy of projects this year, New York-based rapper Joey Jester releases DREAMLAND. With 12 tracks on the 32-minute collection of songs, he gives us a very well put together project that includes several features to further develop the sound as a whole.

David: Can you tell me a little bit about your hometown and how growing up there influenced the project?

Jester: New York is a jungle. It’s a whole different world from the US but I don’t let it phase me. This is my life and with Dreamland, I created my own fantasy. My own jungle. My own universe. It’s all about Survival Of The Fittest (shoutout Mobb Deep) in NY. This is my idea of “I came. I saw. I conquered”

David: What was the recording process like for this project? How long would you say it took to make the thing from start to finish?

Jester: The recording process and the creative process of all this was very spontaneous. Lots of old tracks were brought to life, the whole title of the tape was changed numerous times, the tracklist was rearranged a lot too lol. I say it took me about 3 months to get everything right and exact.

Jester again recruits the efforts of producer camthemaker, who has also appeared on EVERGREEN as well as OCEANS (the other two projects that make up the trilogy for 2018). Singer Elaine Tejeda joins Joey for the third track, CONTROL, creating a beautiful track as the two exchange verses before layering the vocals that make for an enchanting vibe. 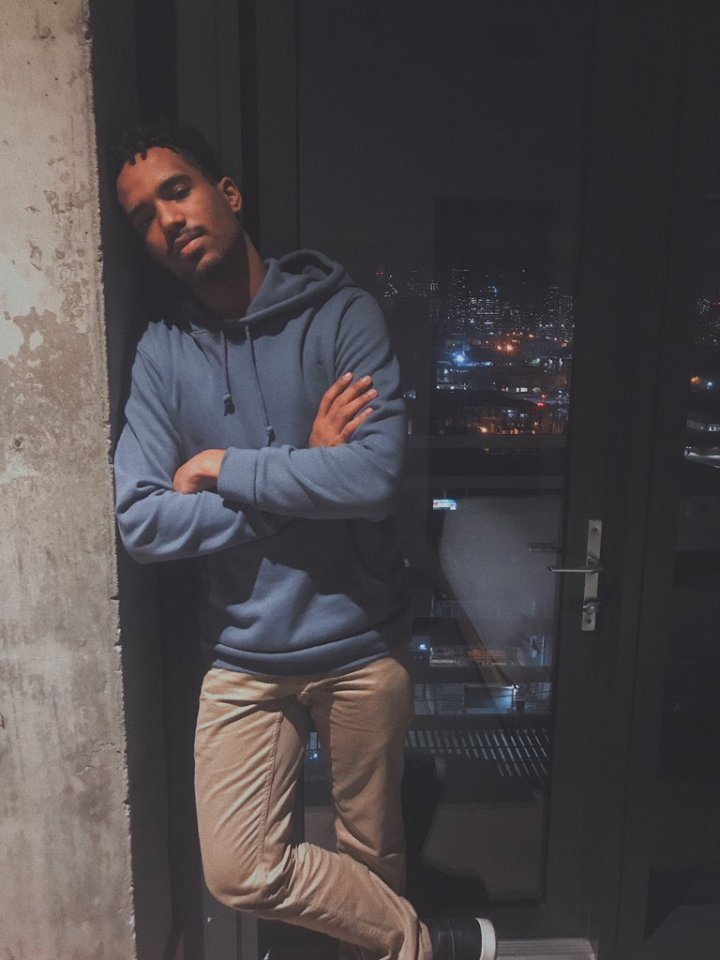 Following CONTROL, the track EAST TO WEST (prod. Joshu) falls a little flat. While the feature with Tejeda is a great track, the Joshu-assisted cut sounds exactly like a Travis Scott track. Not to say that that is a bad thing, necessarily, I would just like to have heard more of Jester’s more original ideas.

The New York rapper has managed to put out his best project yet with Dreamland. Creating a beautiful, melodic album full of layers and meaning, Joey Jester puts his best foot forward with this project.

Bringing the project to a conclusion with the track BEYOND (feat. Yung Ello), the song acts as a celebration track of sorts. Proud of what he has accomplished this year, while at the same time hopeful for what is to come in the future, Joey Jester has given us a great project overall. Aside from a few minor flaws or places that could be improved, it is a great listen and it leaves us excited for his future releases. 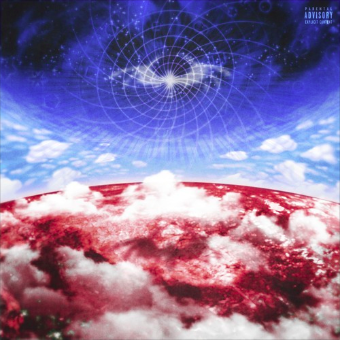