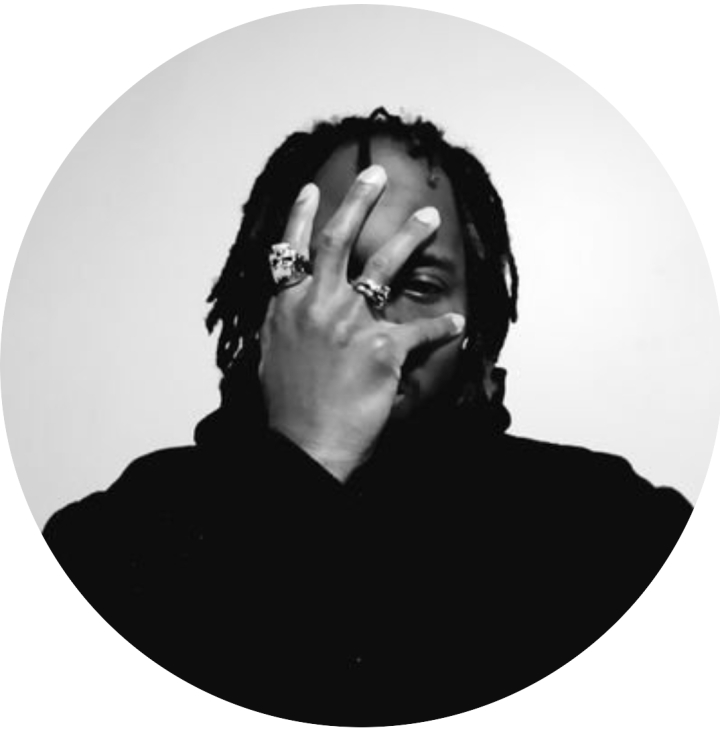 Growing up in Bedford, VA, rapper A Tha Prince has been grinding steadily for about four years now to make a name for himself in the underground. After a slew of projects and singles, he has carved out a niche for himself among his peers. Maneuvering through the underground establishing lasting connections, he has amassed a large fanbase and his music has improved with each release.

David: Tell me a little about your life and your upbringing in your hometown

A Tha Prince: My ADHD made me socially awkward. I didn’t fit in anywhere. I’ve had to put my hands on one of my moms exes when I was 17. Pulled a knife on him. (He was being hostile towards my mom.)And another time on a kid who was messing with me. I got into a lot of fights in grade school. Lotta anger. That may have come from being physically abused when I was four by a guy my mom was seeing. It’s all good. I’ve always had to be a man at a young age because it was just me and my mom. I was an outcast which is why I gravitated to Alternate subcultures like Goth and Metal in high school. But other than I had friends.

David: Could you speak on that a little bit – how has your work ethic aided your success?

A Tha Prince: I’d say with each project I try to out do myself and people can see the growth. They appreciate the grind and the passion. It’s a slow climb but it’s worth it.

Using his time in the booth to release his anger and frustrations that have affected A Tha Prince since a young child, he appears in a raw state when rapping. Drawing inspiration from $uicideboy$ and the late XXXtentacion, he brings a similar type of energy to the track while detailing his thoughts about his life. Steadily improving he is further finding his own sound and developing his own unique voice and at the same time keep it true to himself as an artist.

When listening to A Tha Prince’s music, there is a certain aspect of wisdom and experience that comes across as well. Often discussing mental health in his music it is clear that he has gone through problems and is here to share his stories and wisdom. His words hit home and resonated with me as I was hearing him rap over his heavily bass-infused beats. Using all aspects of his voice, often streaming at times, he is clearly not afraid to put himself into a vulnerable state when in the studio. To that end, his risks on some of his tracks are incredible and do come across well, but there are some misses as well. 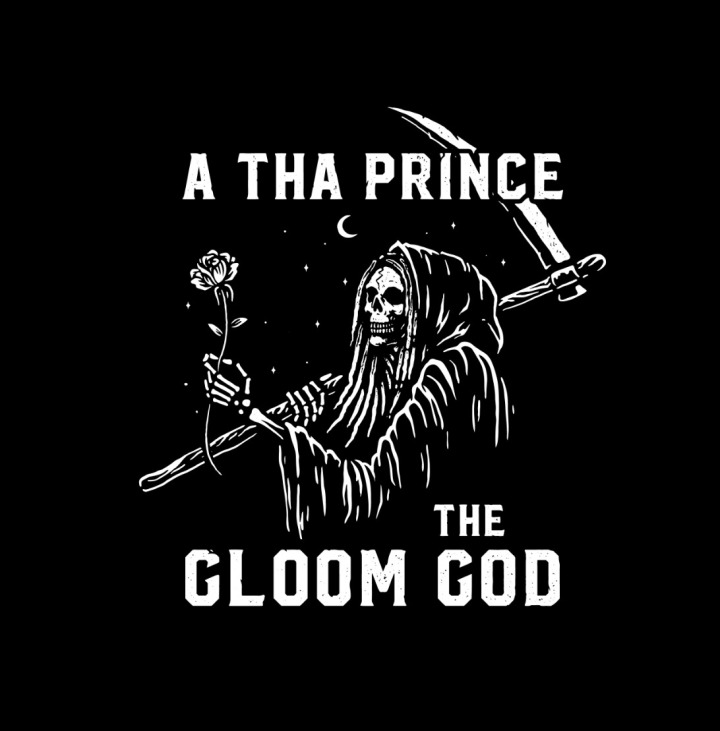 Although clear that he is unafraid to show his true self when in the booth, some of the vocals where he attempts to scream come across a little too aggressive and maybe a bit out of place. I can understand that he is trying to release frustration, I just feel that the execution could have been better. Aside from some vocal awkwardness and forcefulness, his musical catalogue is dark and creepy in the best way possible. Playing to his strengths, he raps dark lyrics over an equally dark production style.

Be sure to check out more of A The Prince’s music below, including most recent track Kamikaze – Kusinagi. More music is always on the way and we can’t wait to see what he will bring out next, stay tuned!